What happens when we cram many quantum vortices into a planar quantum fluid? Microscopically, each vortex moves with the net local superfluid flow induced by the others. While correct, this picture doesn’t give much insight into collective dynamics. How do many vortices move if we regard them as a continuum? Finding a consistent hydrodynamics of quantum vortices has been an open question for decades.

A leap forward came with Wiegmann and Abanov in their hydrodynamics of chiral vortex systems. The theory revealed interesting universal features of vortex fluids, including anomalous stresses. We developed a significant generalization to neutral systems. The significance is that the generalization is not obvious, and has interesting consequences for describing quantum turbulence. 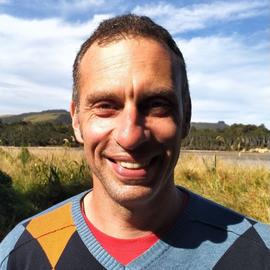